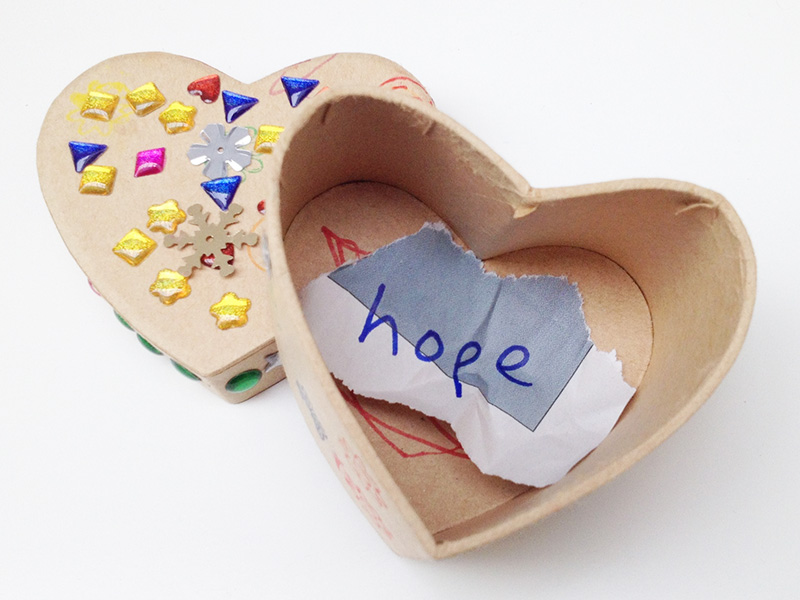 Pandora’s Locker is a youth opera, composed by Dean Burry, that resets the original Greek myth of Pandora’s box in a contemporary high school. It’s performed by more than 15 exceptionally talented young people in their teens and twenties to and for their peers; the singers are opera undergrads from the Royal Welsh College of Music and Drama, and the musicians are all emerging artists who play with Sinfonia Cymru, so we’re drawing on a pool of talent from across Wales. The themes within the piece directly address issues about gender, power and identity. Interwoven through this production is also one of the big scientific questions of our age in the form of the “nature/nurture” debate – is it genetics that most impacts on who we are as individuals, or does the environment we grow up in play a major role?

Development workshops took place in June 2015.
Find out more about the process of Pandora’s Locker on the You Tube Channel

Pandora’s Locker was originally written by Canadian composer Dean Burry for the The Glenn Gould School of the Royal Conservatory of Music in Toronto, Canada.

Operasonic was a partner in the project, along with Welsh National Opera, Sinfonia Cymru, the Royal Welsh College of Music and Drama.

The project was funded by a range of backers through Kickstarter, and Arts Council of Wales.