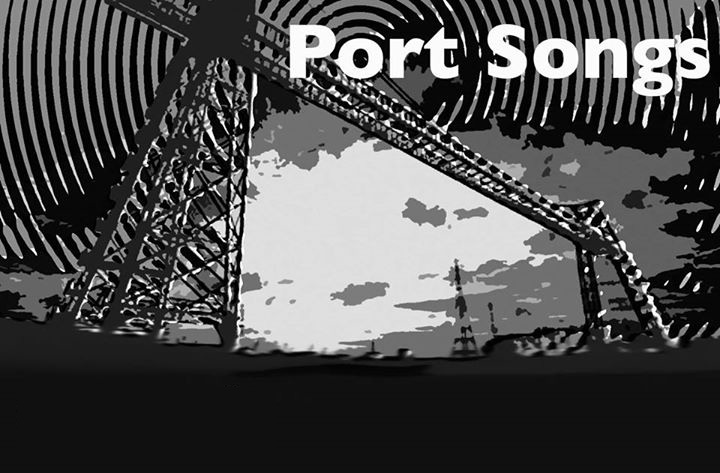 We love Newport — it’s a city worth singing about!

So we created a special song cycle, working with groups of young people from Newport and the operasonic team – composer Stacey Blythe, soprano Sam Hay and director Rhian Hutchings.

Port Songs was performed at the Big Splash Festival in Newport on Saturday 30th May 2015.

I Just Like Newport
written by members of Defying Gravity
GLAN USK PRIMARY AND MUSEUMS
YSGOL CYMRAEG CASNEWYDD
AMAZING BUILDINGS,
RODNEY PARADE AND THE RIVERFRONT
IT’S A LOVELY CITY
I WAS BORN HERE

Transported by Delight
written by a Newport Resident

Door to the Dream
written by Liam and Isaac
walking down the street, we come to a bright and colourful shop
antiques and second hand stuff
we come across an old wooden object enriched with shiny gold
and eagerly we want to buy it
behind the table was a shrivelled old man looking intently at us
wearing long sea-blue robes and an orange pair of shades with blue rims
he asked us “what would you guys like?”
his movements were as if he were the very sea itself
we replied hastily “We want that box.”
so the man gracefully led us over to the box
without hesitation we followed him
he disappeared
It felt like ages before he swished back into our view
he held a large bag glistening like the sun
in the bag was a red and black globe
filled with unknown golden sand, not of this earth
WE’VE ONLY KNOWN THIS MAN A FEW MINUTES
WE’RE BUYING AN UNKNOWN OBJECT
I’M WORRIED ABOUT EVERYTHING
THERE’S NO SIGN ON THE DOOR
WE DON’T KNOW WHAT HE’S SELLING
BUT I’M TEMPTED, TEMPTED TO BUY IT
WORRIED ABOUT EVERYTHING
TEMPTED , TEMPTED TO BUY IT