What and who are the legends of Newport? Are there mythological beasts that once roamed the shores of the Usk? Is there a Maindee community member who bravely saved someone's life? What old stories do grandparents tell their grandchildren in Pillgwennlly?

Between September 2016 and July 2017, we uncovered the legends of  Newport working with local young people. Each legends was transformed into a performance that brings together music, storytelling, design and drama - all the ingredients of opera.

Find out how it went by watching our Newport Legends Mini-Doc Read the press preview and the review of the final performance.

The Legend of the Flood: September - December 2016 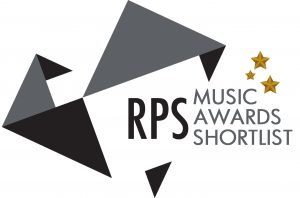